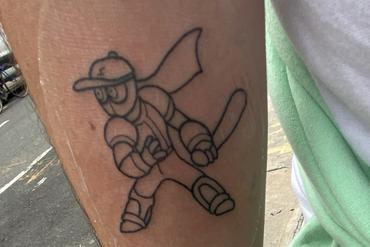 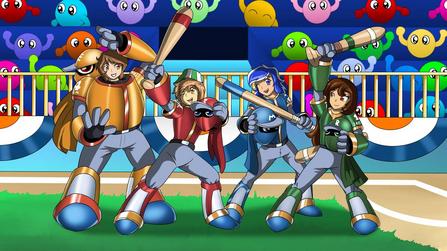 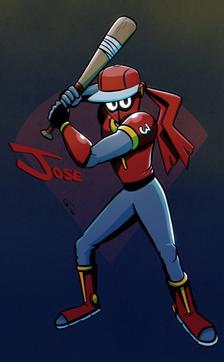 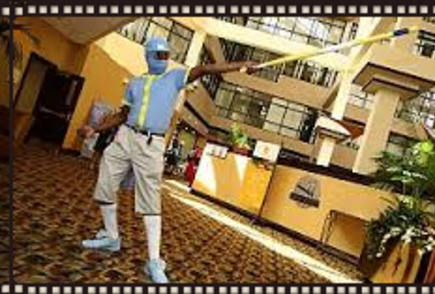 Great, new Art from Chris C. Please click the button to see more of his artistry. 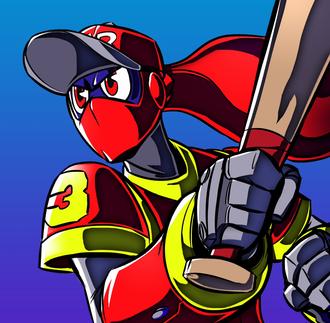 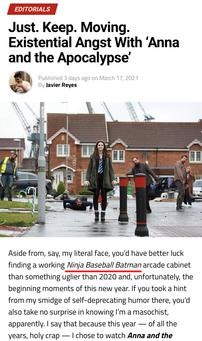 Welcome to the OFFICIAL website of NINJA BASEBALL BAT MAN 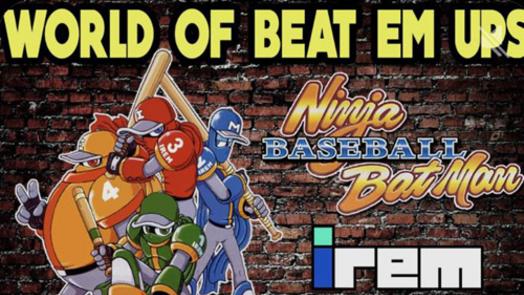 Back in 1993, NBBM was released as a kit, meaning the buyer received a marquee and monitor bezel only. There were no side decals or control panel artwork, just generic Irem decals. Joe Szabo recreated all of the art and re-imagined how the NBBM package should look and he did an outstanding job! Click the button below to see Joe's work.

WOW, Great new art by Steve Gregson of the UK! Thank you, Steve! 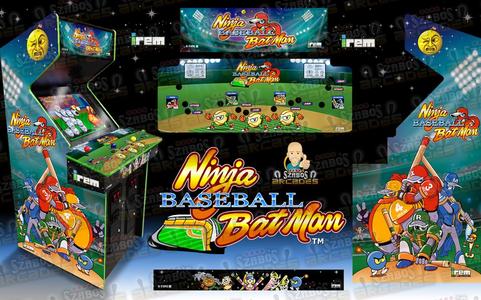 in "Anna and the Apocalypse" editorial. 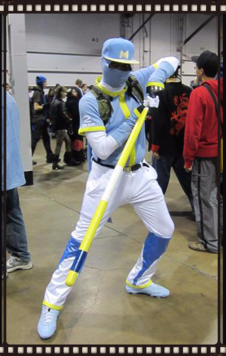 Another first, from the world of NBBM! The ultimate sign of Fandom!

Sent in from a fan in Brooklyn, NY.    See the Fan Art page.

Great Idea for a NBM Theme Song sent in from a Fan in New Jersey.
"Hero" by the late, great Clarence Clemmons